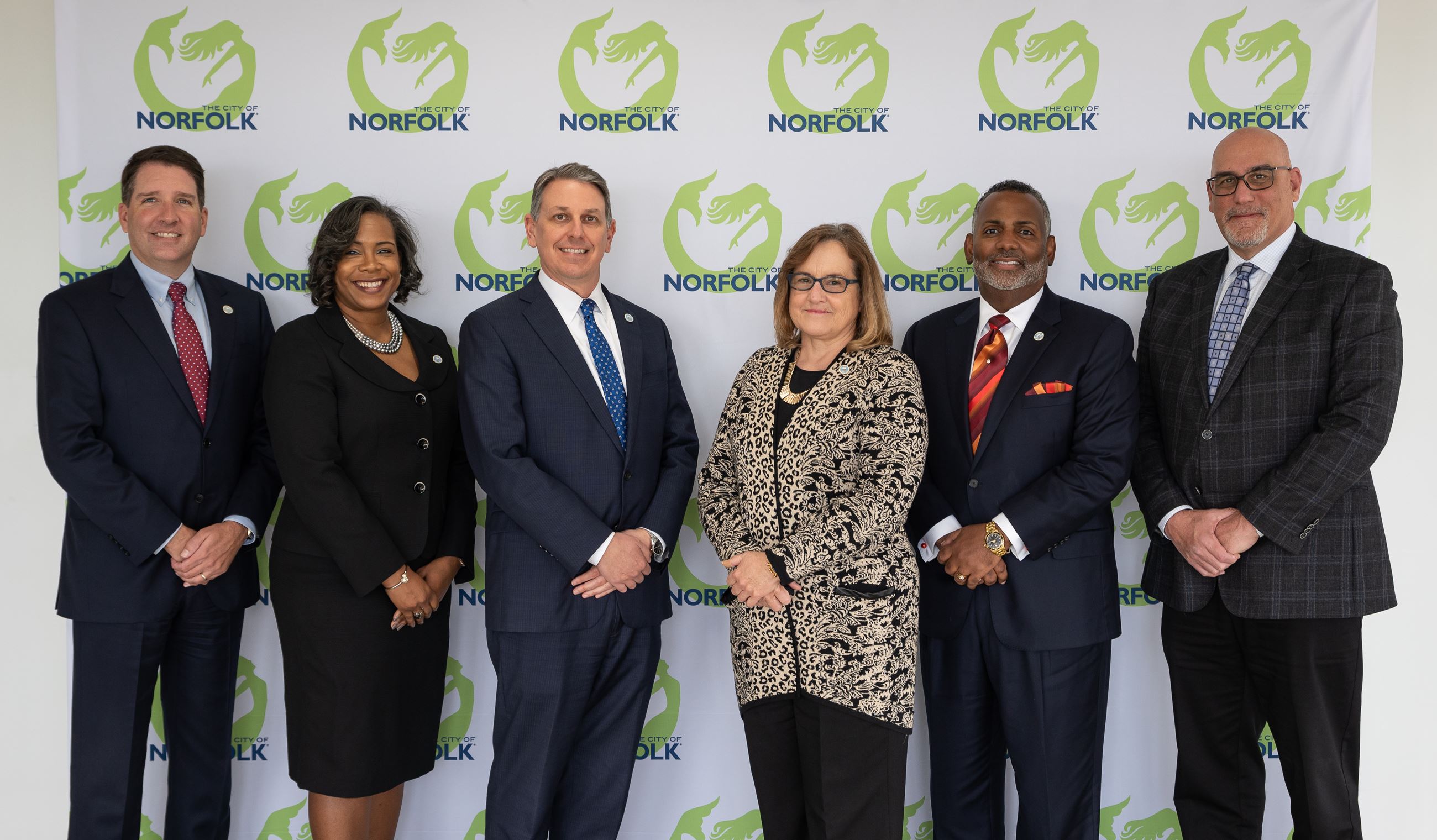 Michael Goldsmith served as Chief of Police prior to his appointment as Deputy City Manager overseeing public safety.

Mr. Goldsmith began his public service career as a Norfolk Police Officer. Throughout his 27-year career with the Norfolk Police Department he expanded training and implemented national best practices in fair and impartial policing. He also spearheaded the development of the department's first Crisis Intervention Team (CIT) and enriched the partnership with the Norfolk Community Services Board. 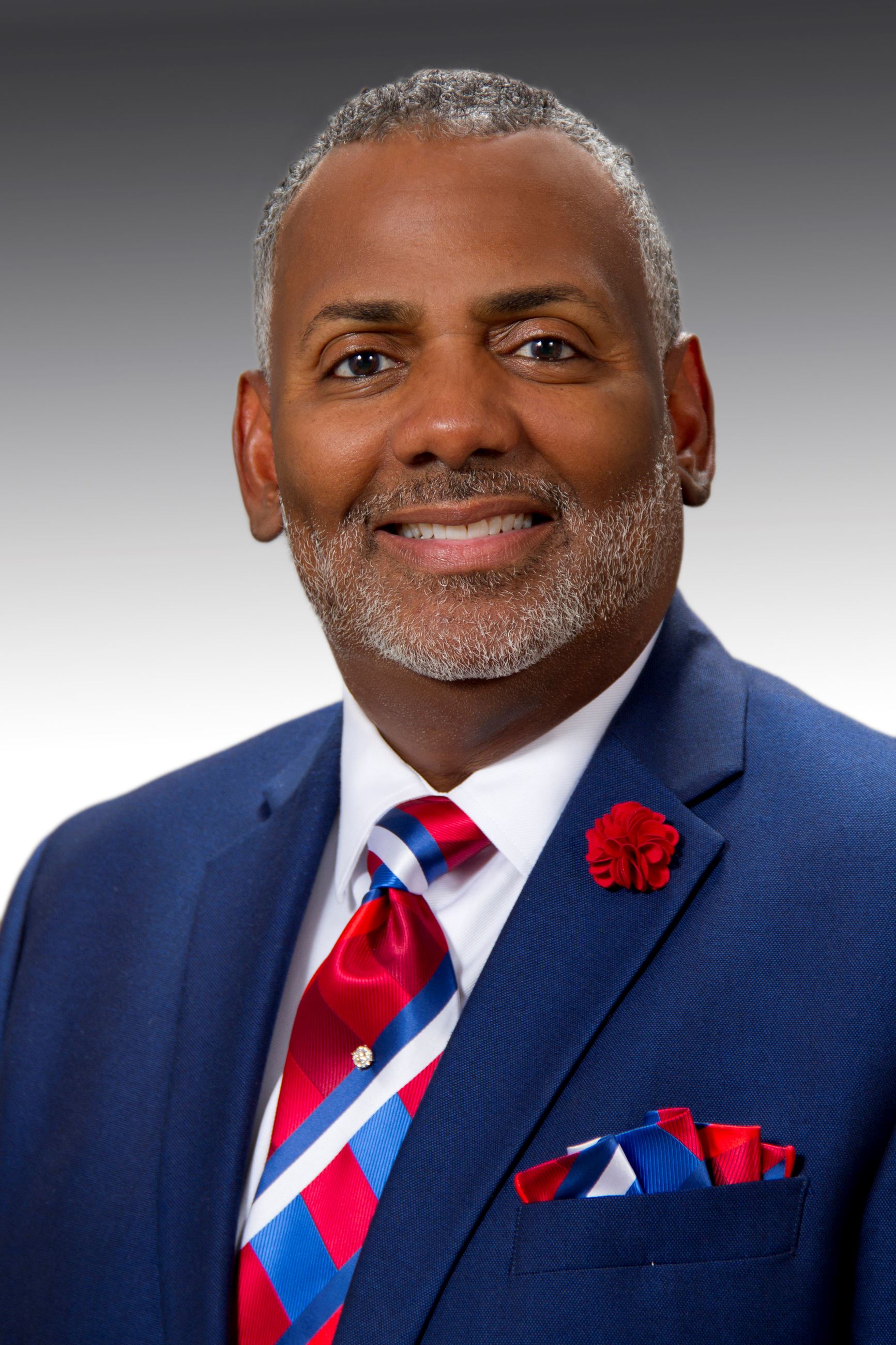 Previously, Mr. Pace served the City of Portsmouth in a dual role as Interim City Manager until April 2021 as well as Deputy City Manager/Director of Marketing and Communications where he oversaw a portfolio that included Behavioral Healthcare Services, Marketing & Communications, Libraries, Museums, Parks, Recreation & Tourism and Social Services.

Prior to joining the City of Portsmouth, Mr. Pace served as Associate Director and Director of Marketing at Norfolk State University.  He started his public service career with City of Norfolk in the early 90’s.

Mr. Pace is the recipient of multiple professional awards for various communications and marketing campaigns.  He holds professional memberships with the International City/County Manager’s Association (ICMA) and 3CMA. 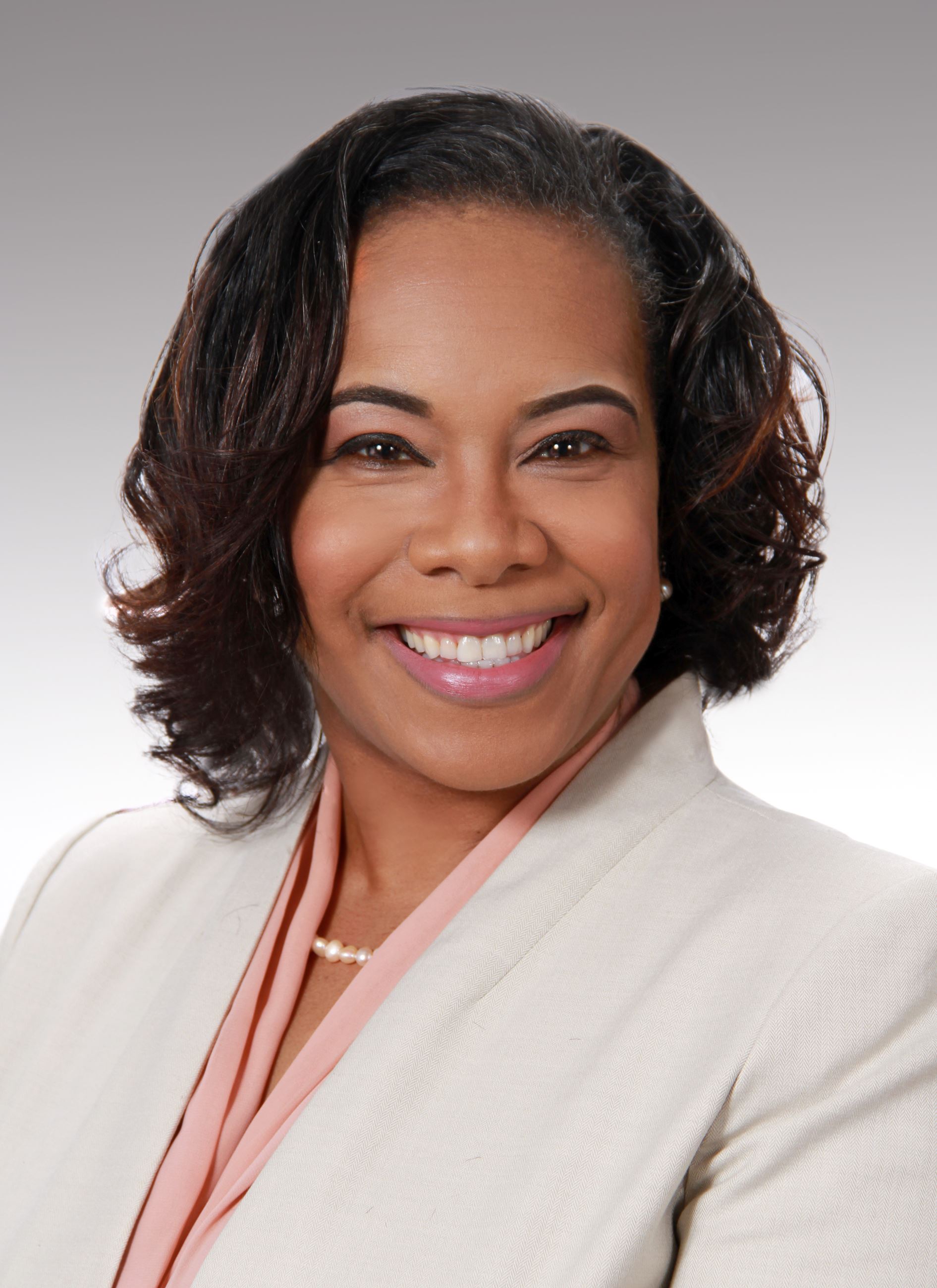 Ms. Pope holds a bachelor’s degree from Old Dominion University, and a Master of Public Administration from Troy State University. She is also a graduate of the Project Inclusion Leadership Development Program and the Leading Educating and Developing Program from the Weldon Cooper Center for Public Service.

Ms. Pope has been a member of the Conference of Minority Public Administrators for more than 15 years and she has served as an Adjunct Professor at Tidewater Community College.

She is the immediate past president of a Norfolk chapter of Alpha Kappa Alpha Sorority, Inc., and an active member of The Mount, Chesapeake campus. She is the proud mother of two children. 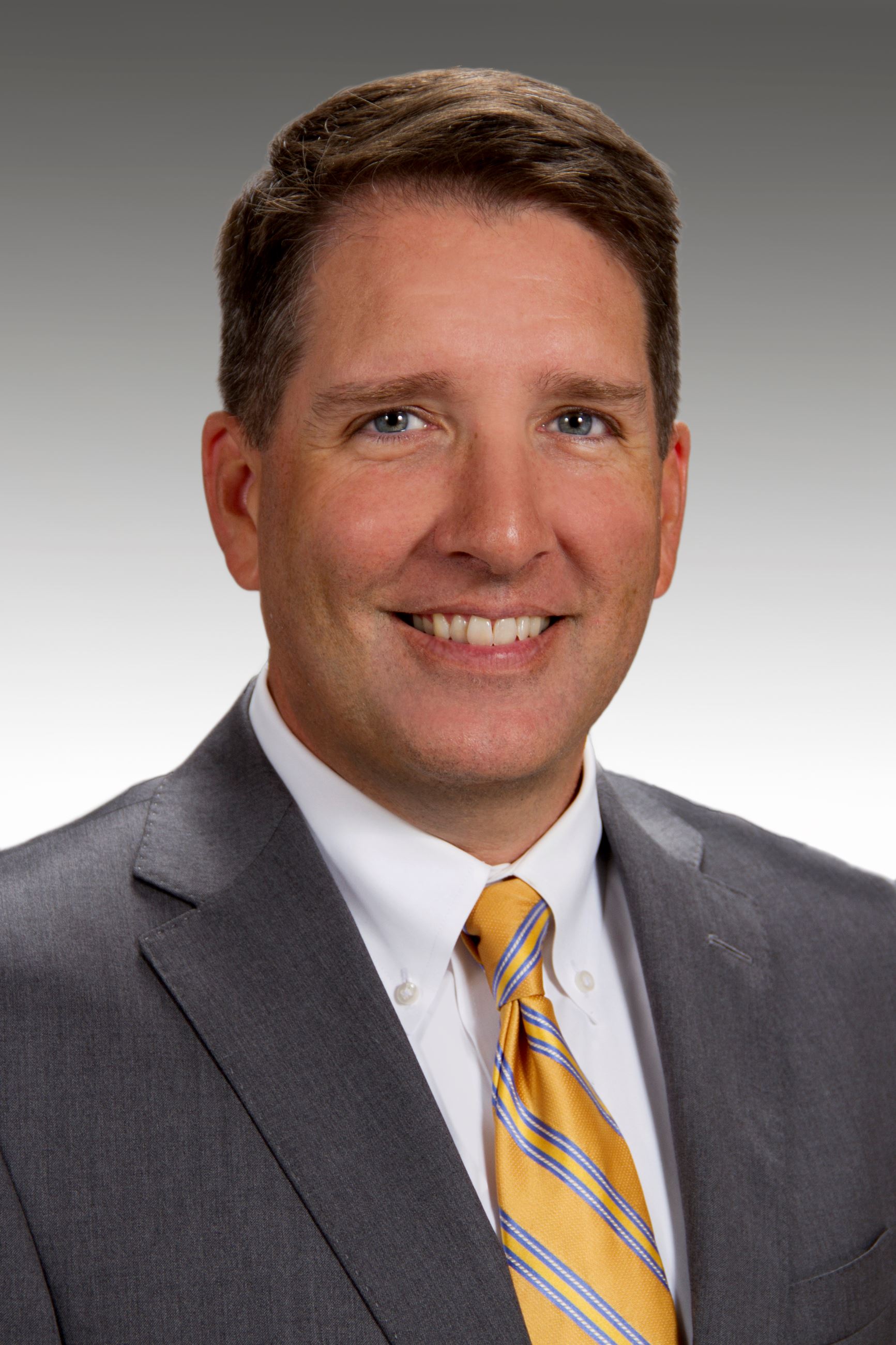 Patrick Roberts joins Team Norfolk with more than 20 years of experience in local government. As Deputy City Manager, Patrick oversees an Operations portfolio that includes Public Works, Utilities, Transit, Resilience and Planning. Prior to joining the City of Norfolk, Mr. Roberts served as the City Manager of Suffolk from 2015 – 2020 and with multiple regional partnerships, including the Southeastern Public Service Authority (SPSA), Southside Network Authority and Planning District Commission.

During his career in Suffolk, Mr. Roberts also served as Deputy City Manager overseeing Operations, Development and major capital projects from June 2008 – May 2015. Prior to working in Suffolk, Mr. Roberts was the Senior Assistant to the Chief Administrative Officer for Richmond, Virginia, in the office of then Mayor, L. Douglas Wilder.

Mr. Roberts started his public service career in Richmond. He has been a long-time member of the Virginia Building Code Officials Association and the International City/County Manager’s Association (ICMA)

Mr. Roberts is a graduate of the Virginia Military Institute and received a Master of Public Administration degree from the Virginia Commonwealth University.

Mr. Roberts and his wife Kate have two children. 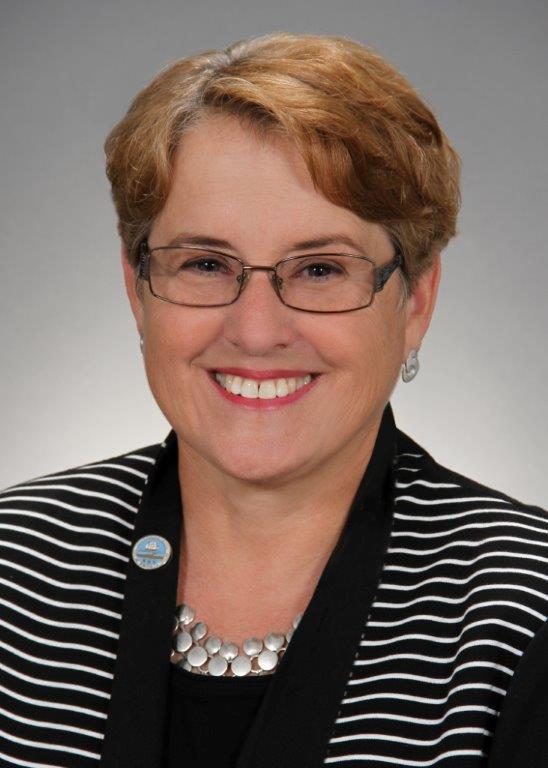 Catheryn Whitesell has more than 30 years of experience in the public sector. As Deputy City Manager, Ms. Whitesell oversees Finance and Administration. Previously, she served as the Chief Solutions Officer of Strategy, Transparency, Innovation and Resiliency in the City of Virginia Beach. She championed the use of innovation, collaboration and open data within city government and with its citizenry.

In addition, Ms. Whitesell served as Director of Budget and Management Services for 15 years where she worked collaboratively across city departments to meet their missions and services in the community. She implemented a Biennial Budget, increased resident engagement in budget development and revitalized the process for performance measurements.

Ms. Whitesell received her Master's degree in Public Administration from the University of Tennessee and Bachelor of Arts in Political Science from Lenoir-Rhyne College.