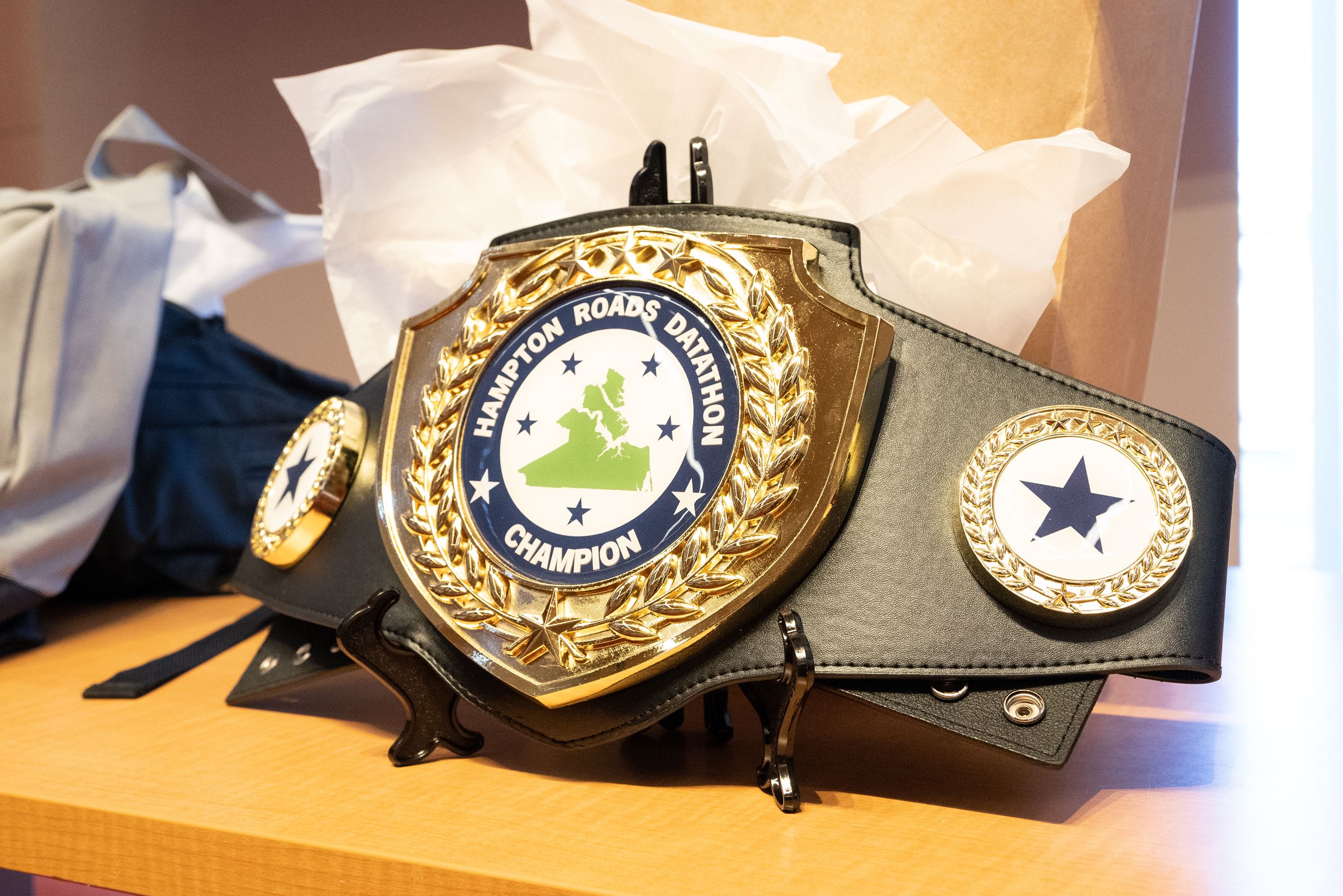 On September 16, 2022, the City of Norfolk’s CivicLab hosted the inaugural Hampton Roads Datathon at Slover Library. The Datathon was organized to enhance regional collaboration around data science in a service-driven environment. Teams of two to six participants competed to see who could create the most useful project or analysis based on the theme “analyzing, promoting, and protecting biodiversity.”

Participants consisted of 16 teams including City of Norfolk representatives, organizations representing other cities, regional organizations, educational institutions, and private industries in Hampton Roads and beyond. Teams were given one week to complete their projects for presentation on the 16th.

Each team had seven minutes to present their projects to the judges. Ken Pfeil, Dr. Tim Beatley, and Kyle Spencer, Chief Resilience Officer of the City of Norfolk, acted as judges. Presentations were graded based on their data analysis, relevance to the biodiversity theme, creativity and innovation, and ability to be used by local organizations after the event.

Click here to view the sources used for the inaugural Hampton Roads Datathon.

Click here to watch a video about the inaugural Hampton Roads Datathon.

Click here to view a photo gallery of the inaugural Hampton Roads Datathon.

Click here to read some of the project summaries of inaugural Datathon presentations.

The 2023 Datathon is tentatively planned to kick-off on September 18, 2023 (to coincide with the National Day of Civic Hacking); the in-person event is scheduled for September 22. 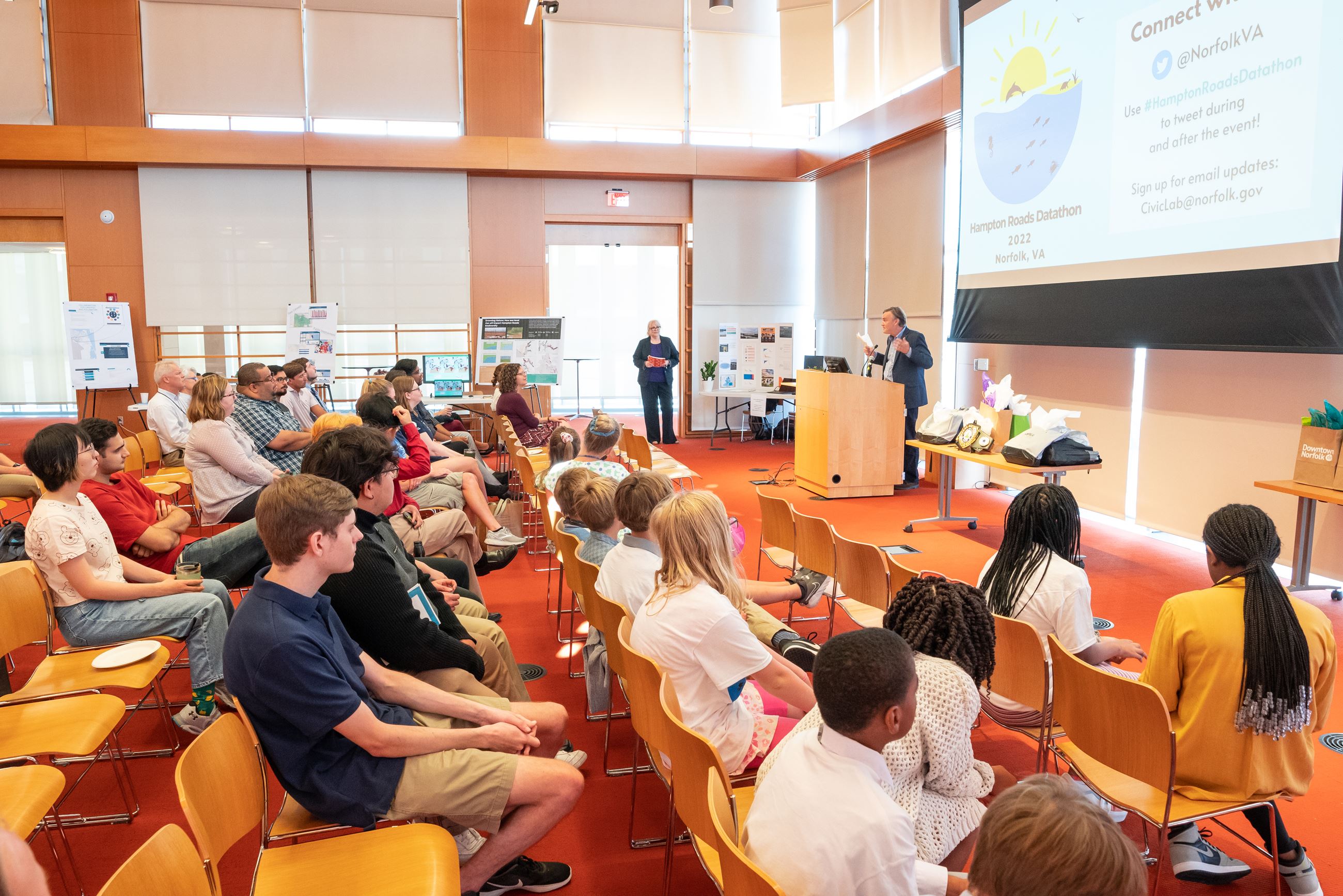 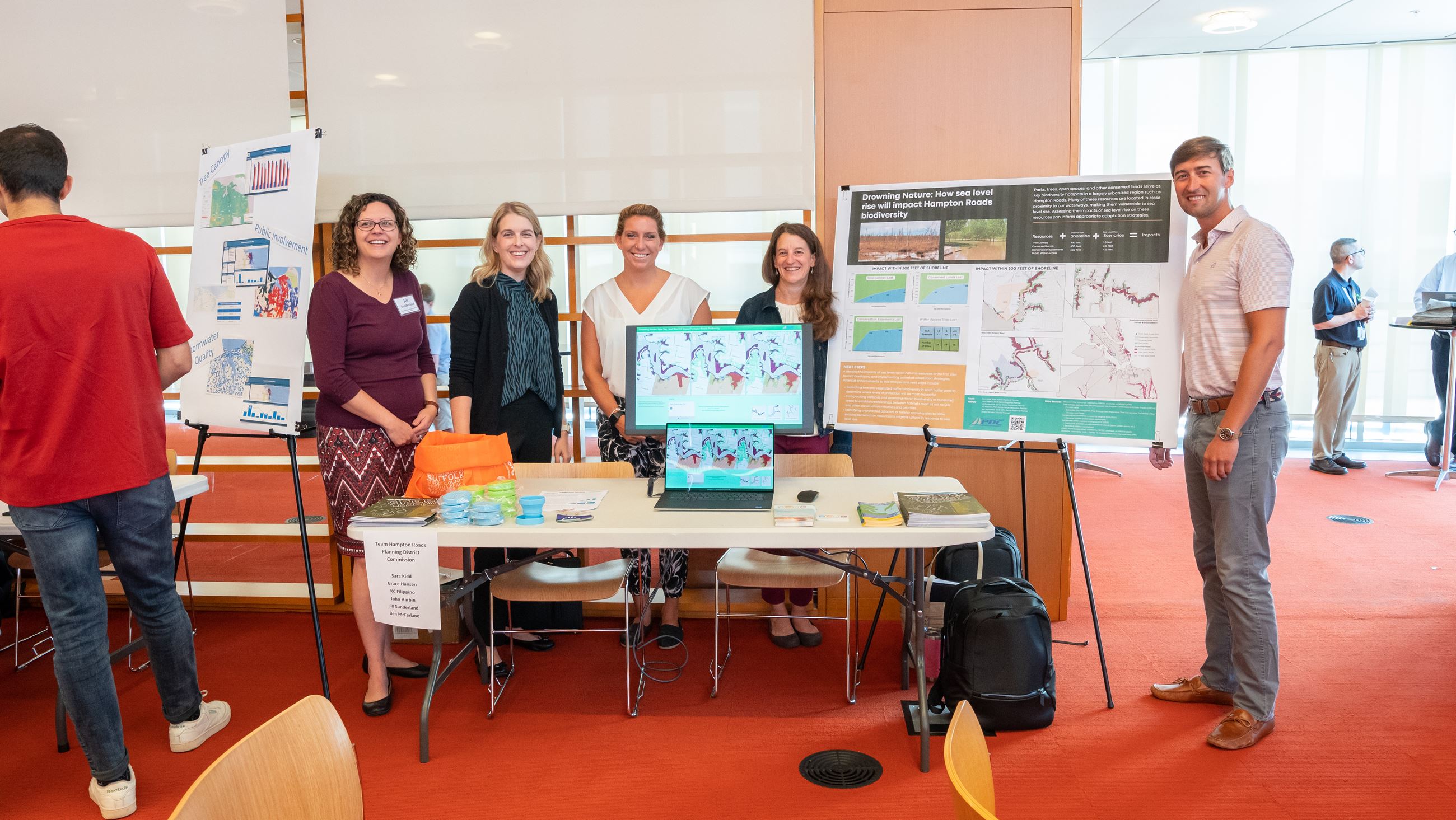 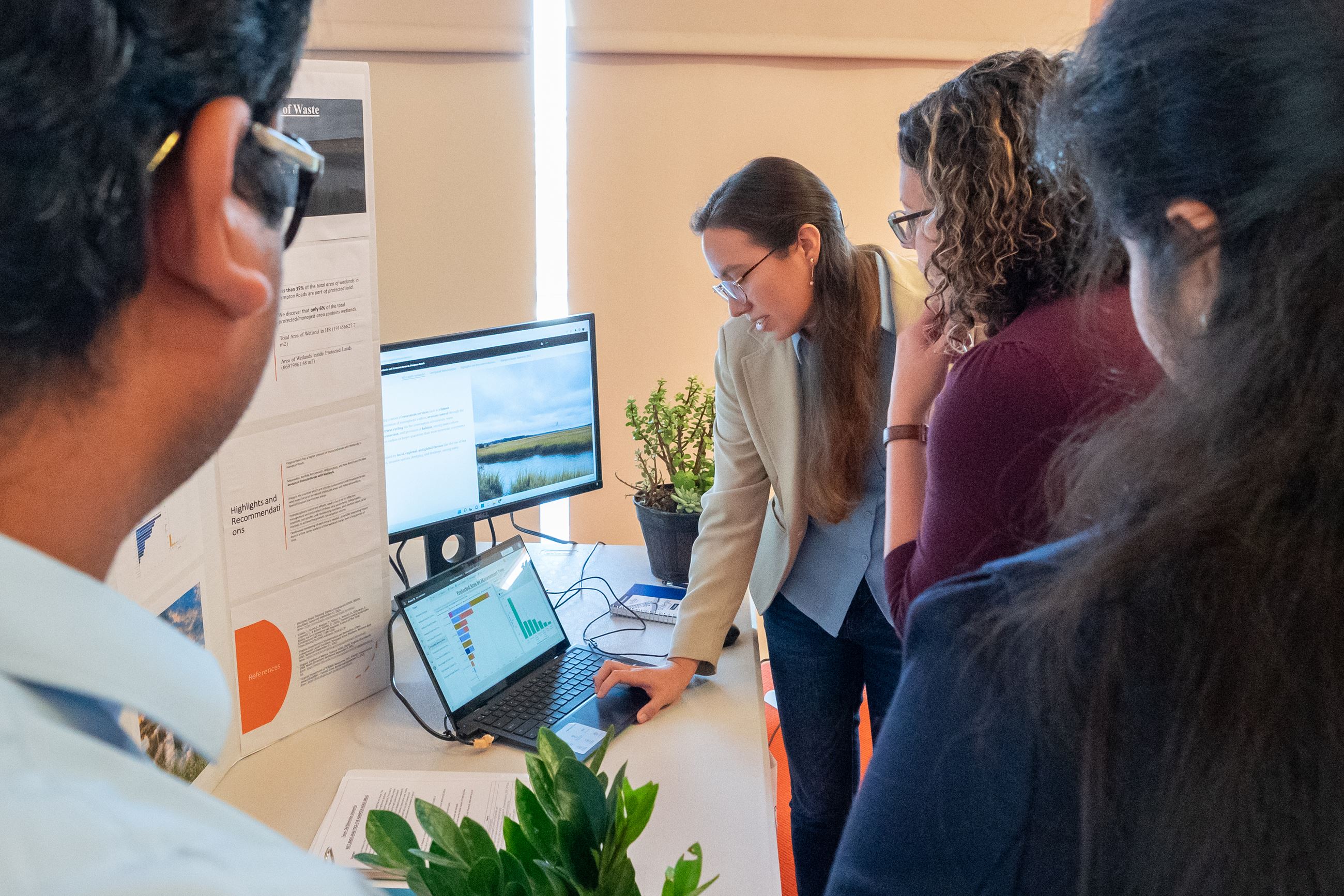