Norfolk's water and wastewater services date back to the late 1800s. Before 1873, Norfolk residents obtained water from public springs, c 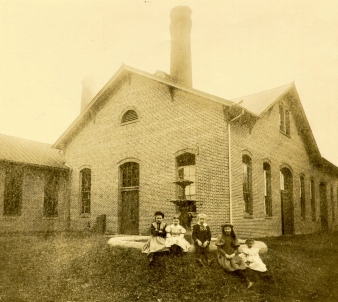 The original water system consisted of the three ponds at Moores Bridges, now called Lake Wright, Lake Lawson, and Lake Taylor, and a pumping station with 1 million gallons a day capacity (compared to 108 MGD capacity today). The pumps were powered by coal-fired steam engines and the plant had 2 80-foot tall chimneys.

The original pumping station which was built in 1873. The building is still there today with a few changes. Notice in the picture that there used to be a fountain in front of the building. As the story goes, people used to picnic at the fountain after church. 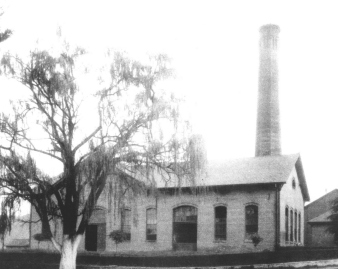 s began pumping untreated water to Norfolk citizens. At the time the pump station was built, it was deemed unnecessary to treat the water since it came from clean, healthful lakes.

In time, residents called for better quality water and a more reliable water source. In 1899, construction began on a water purification plant at Moores Bridges. When the plant was completed, it could treat up to eight million gallons of water a day, making it one of the largest gravity filter plants in the country at that time.

Attention then turned to sewage collection, or wastewater. In 1885, Norfolk began building a wastewater collection system. The system was completed in 1889. By 1930, Norfolk's death rates from typhoid fever, malaria, and dysentery had dropped significantly. 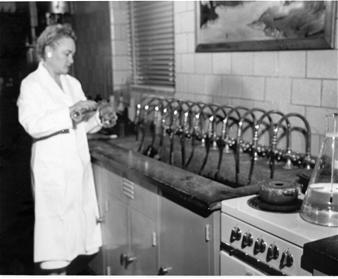 Water and Wastewater are two of the City's oldest public services, and major protectors of public health.

Over the years the Department has become a self-sufficient supplier of clean water to other municipalities in the region and to major military installations. The department now serves approximately 850,000 people with treated water and conveys wastewater for approximately 240,000.